New Tamsbridge: The City of Lengthened Shadows.  Home to studious magi, scheming vampires, territorial werewolves and all manner of other things that go bump in the night, constantly dancing through their games of power and betrayal in a quest for supremacy and survival.

Chapter 17: Spiders in the Shadows 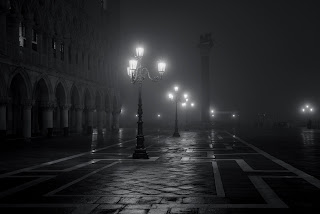